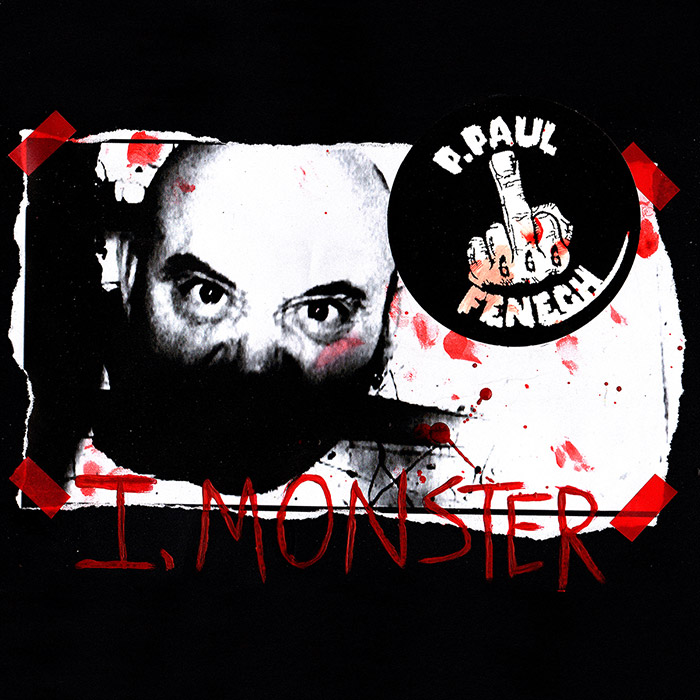 P. PAUL FENECH is back on track...
“I, Monster” is a must have for everybody who has even the slightest drop of Rock’n’Roll in his blood!

THE METEORS‘ dark lord, frontman “Fendermaster” and Psychobilly originator P. PAUL FENECH returns with his usual fire and venom... It seems no one is able to stop this Rock’n’Roll demon or his work as a musician where he is rightly known as “The Guitarslinger for the Lord”... and it seems that he gets the necessary power and inspiration directly from the depth of hell!

Next to the group activities of THE METEORS, P. PAUL FENECH unleashes another red-hot bastard of a solo album (in fact, it‘s already his ninth album!). For his solo projects he likes to invite some friends as guest musicians, to play some of his favorite songs, to clear his head and focus on his personal way of life: the „Fenech Universe“. But he also never forgets his Psychobilly roots!

As usual there are also many fine instrumentals featuring his patented mix of Twang and Grit which has also a massive place in the “Fenech Universe”. “I, Monster” is a monster, like Psychobilly itself, that P. PAUL FENECH created decades ago and it‘s still growing. This album shows Fenech‘s amazing ability for songwriting and insane guitar playing. 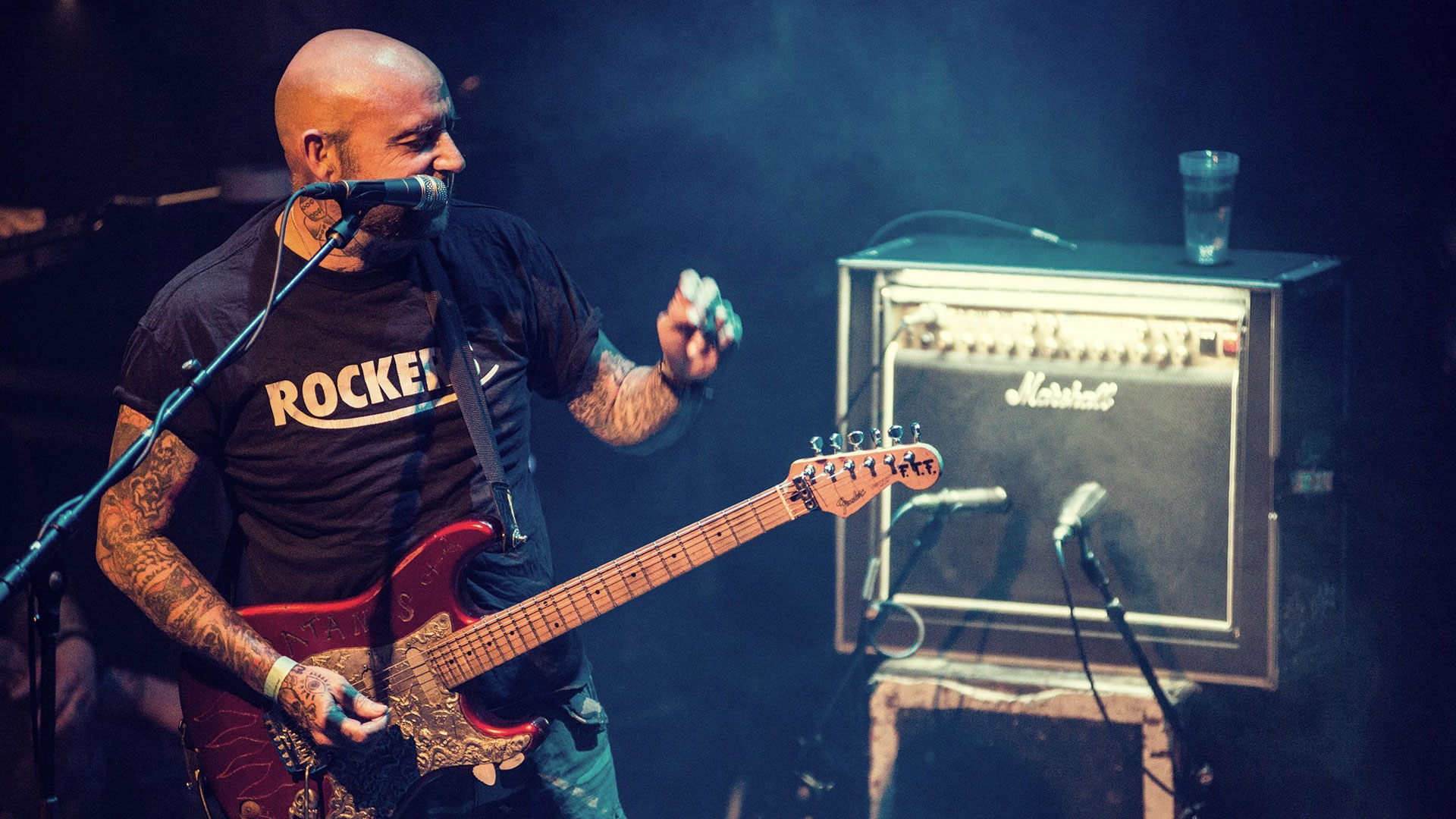 P. Paul Fenech
back to overview